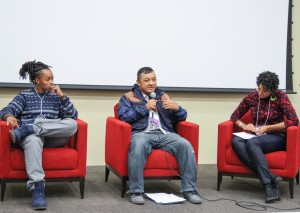 The Twin Cities’ Boards and Commissions Leadership Institute (BCLI) had a very successful launch of its third cohort for the 2015-2016 year. Over 60 attendees packed the house at Heritage Park Health and Wellness Center in North Minneapolis on Thursday, October 8, 2015 to welcome the incoming 15 cohort members to the BCLI and broader community.

The theme of the launch centered around the African proverb of “many people in many small places undertaking many modest actions can transform the world.” BCLI staff and the program speakers acknowledged the local efforts that these fellows were engaged in and how their actions on local boards and commissions can “transform the world.” Local spoken word artists and community activists Tish Jones and Tou Saiko Lee performed and participated on a panel moderated by Adriana Rimpel, another local artist. The panel covered issues ranging from the arts as an effective tool that brings people together, the increasing role of social media in the arts, and broader commentary about the current state of the national racial and social justice movement.

The BCLI also received a special recognition on behalf of Minnesota U.S. Senator Amy Klobuchar in the form of a letter read by Senator Klobuchar’s Outreach Director Garrison McMurtrey. Senator Klobuchar commended the program’s purpose of helping “fellows dedicated to improving their communities and promoting equity in local government.” 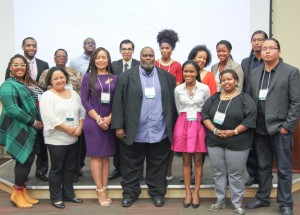 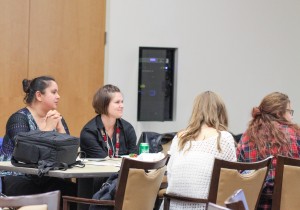 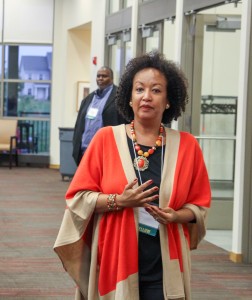 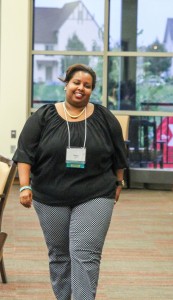 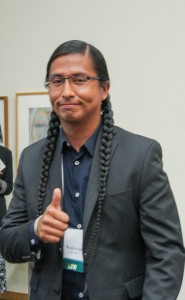 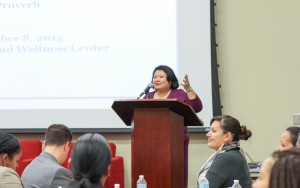 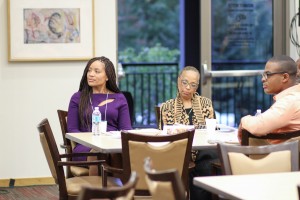 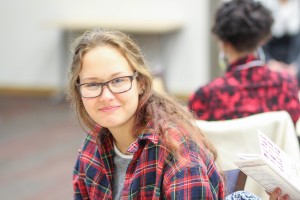