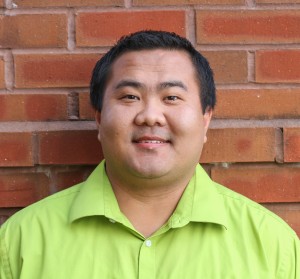 As a refugee/immigrant of Hmong parents who had fought in and fled the Vietnam War, Chai Lee came to this country at the age of one. The family first lived in Fresno, California for ten years before moving to the Twin Cities in the late 1990s. As a proud, long time resident of the East Side of St. Paul, Chai understands the importance of place and people in community. As a high school student at Humboldt on the West Side of St. Paul, Chai was inspired by Paul Wellstone’s youngest son, Mark Wellstone, to pursue a path to serve others. After graduating from Carleton College with a degree in Political Science, Chai served the City of Saint Paul on the communications team of Mayor Christopher B. Coleman, handling constituent issues, running the internship program, and helping on the administrative ends of boards and commissions appointments for the Mayor’s Office. In October, 2015, after six years in the Mayor’s Office, Chai Lee came over to Nexus to work on the Boards and Commissions Leadership Institute (BCLI).