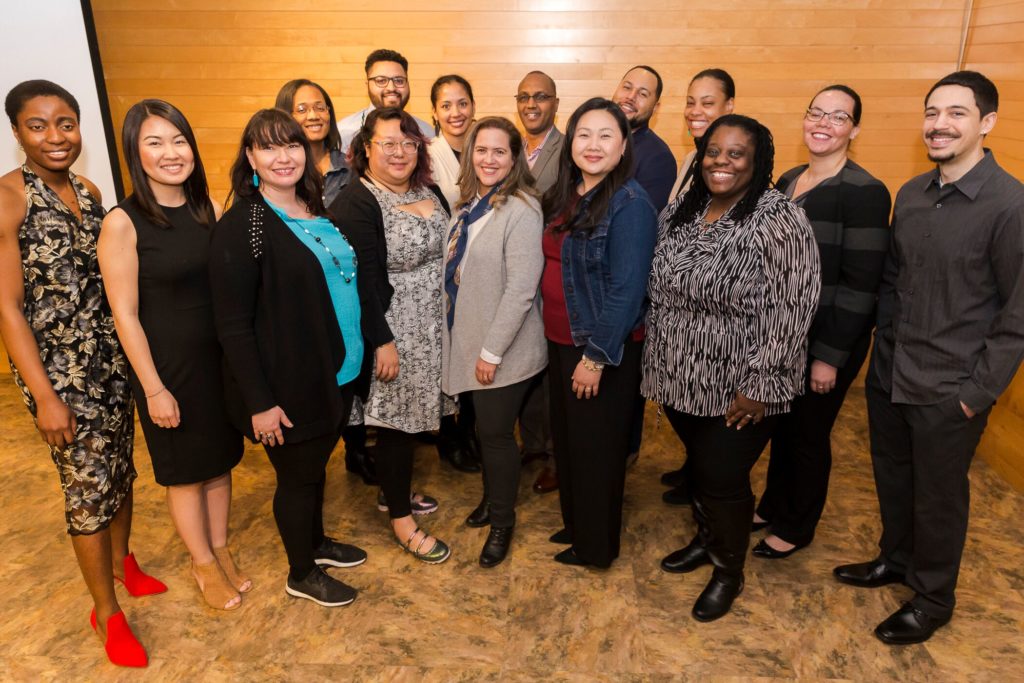 On Thursday, April 4, 2019, Nexus Boards & Commissions Leadership Institute (BCLI) graduated its sixth cohort at the Bullard Rainforest Auditorium in the Como Zoo’s Visitor Center. With the addition of these year’s 16 fellows, Twin Cities BCLI has a grand total 85 alumni. 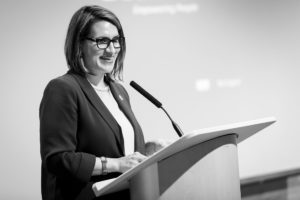 Similar to previous BCLI graduation ceremonies, Nexus President and CEO Repa Mekha officially welcomed everyone, and BCLI program director Terri Thao provided highlights from the 2018-2019 program year. Minnesota Lieutenant Governor and former BCLI trainer Peggy Flanagan provided opening remarks about the value that indigenous people, people of color and underrepresented groups bring to policy-making tables from which they have been historically shut out. She discussed the need to lift up more voices especially on boards and commissions at all levels of government. She stressed the importance of people who are most impacted being at the tables instead of being removed from the conversation.

After the Lieutenant Governor spoke, two graduating fellows Jamaica DelMar and Vincent Henry shared their personal stories and touched on the way the BCLI has inspired their confidence, reinvigorated their drive to get on boards, and do impactful work in community. 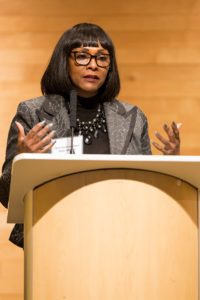 accountable in the work we do in community and at policy tables. She reminded the fellows that this work often begins with one of the basic steps of organizing: conducting one-on-one’s with your colleagues to get a better grasp of who they are, what matters to them, and understanding the larger landscape.

Both speakers also shared a common message in their remarks—we need as many leaders of color and indigenous leaders as possible in racial and economic equity work. Both expressed appreciation for the work of the BCLI and other programs which prepare POCI folks for leadership positions in larger systems where they will represent community and bring equity to the table. The evening ended with BCLI fellows being honored with certificates and a poster from local artist Ricardo Levins Morales. Nexus is grateful to all of the alumni, friends, family and funders who helped make this year’s graduation a success.