There are over 100 boards and commissions in the Twin Cities on which residents can serve and create meaningful change for our community.

Below are the links to the full list of boards and commissions in local  and state government entities:

City of Minneapolis Boards and Commissions: “The City of Minneapolis has over 50 volunteer based boards, commissions and advisory committees; and appoints over 400 of 600 members. The City actively seeks applicants with diverse backgrounds and experiences.”

Hennepin County Citizen Advisory Boards: “The Hennepin County Board of Commissioners appoints citizens and local officials to serve on the county’s citizen advisory boards, task forces and committees through an open appointments process.”

Metropolitan Council Advisory Committees:  The Metropolitan Council has several boards, commissions and advisory committees which may include local elected officials, representatives of partnering organizations, members of the public with expertise in specific areas, and people who represent specific geographic areas

State of Minnesota Agencies, Boards and Commissions: The State of Minnesota has over 200 boards and commissions. The vast reach and impact of the many state boards touch on all aspects of the lives, commerce and regulation of many things in our every day environment, from criminal justice to economic development, housing and more. The appointing authority to each board varies, from the governor to a cabinet official, but all applications go through the Office of the Secretary of State.

The BCLI does NOT target nonprofit boards. But there are lots of nonprofit board opportunities in the Twin Cities – some of which are passed along to Nexus to share with our networks. We will post these as they come along below. 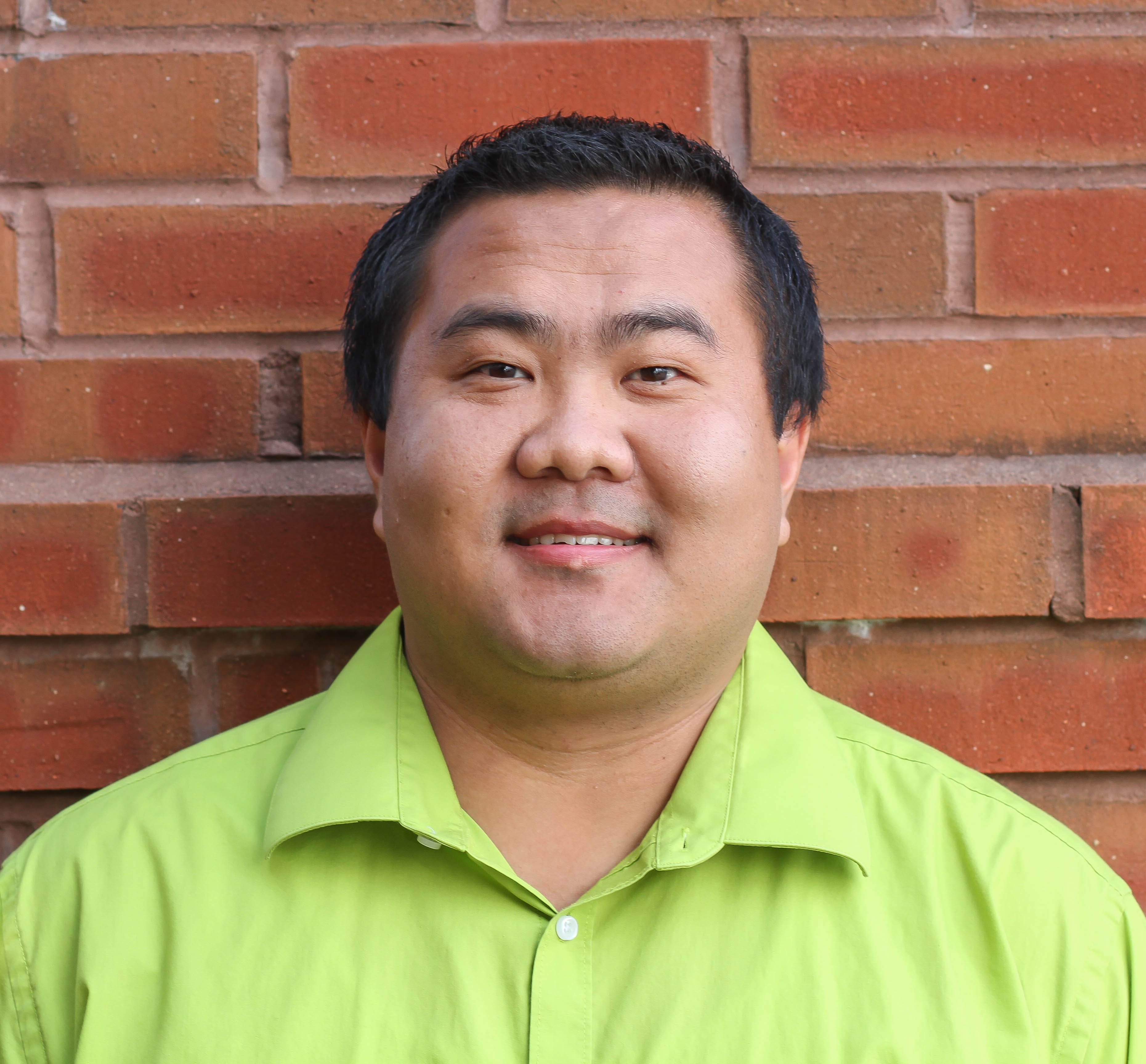