The New Economy: Creating Wealth in Communities of Color

When Elena came to Nexus, there was a central question being asked: how to better create economic vitality on St. Paul’s East Side?

“In 2013, we brought together our partners to ask this question and from these conversations grew 2 game-changing efforts- the East Side Funders Group, originally founded by  Nexus and the McKnight, McNeely, St. Paul and Northwest Area Foundations, and the East Side Economic Growth Initiative, which was a collaborative of 9 non-profit organizations and Metropolitan State University. 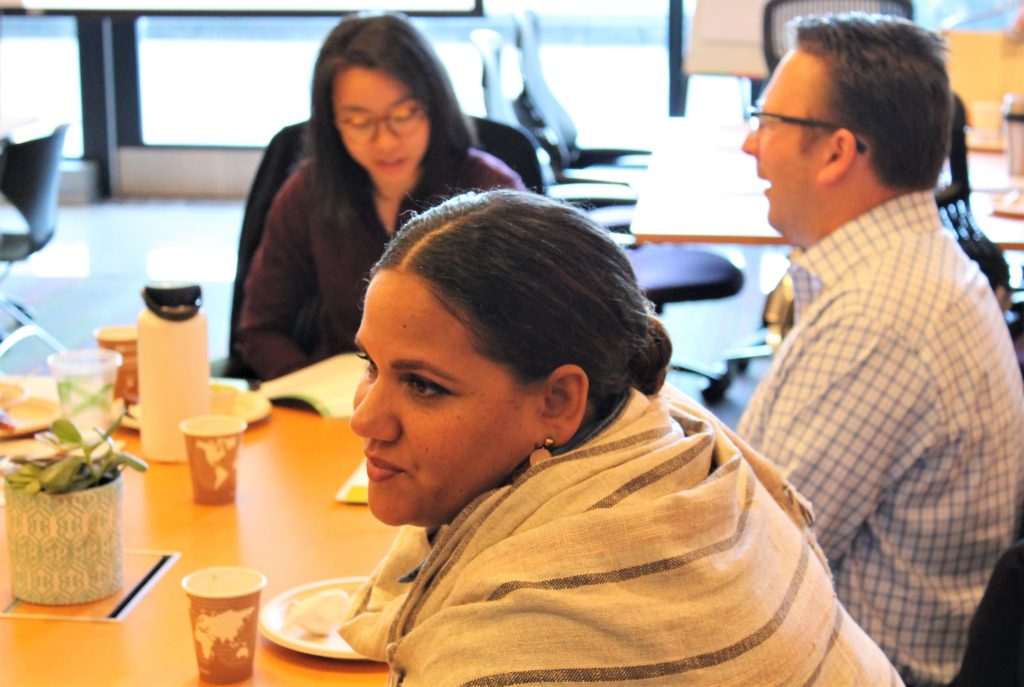 Nexus partners and staff celebrate the launch of the Nexus Worker-Ownership Initiative.

While both efforts have evolved over time, their aligned work created new partnerships and  new pathways for building wealth on the East Side. This work also inspired Nexus to begin exploring models that go beyond individual asset and wealth building and traditional economic development.

As part of this exploration, Nexus began connecting with stakeholders across the country,  including The Democracy Collaborative, an organization that played a key role in developing the Evergreen Cooperatives in Cleveland, Ohio, and Oakland-based Project Equity, a group that supports businesses in transitioning from privately-owned companies to broad-based employee-ownership.

What emerged from Nexus’ travels was a deeper understanding of the importance of local and broad-based ownership models, including worker cooperatives.  “We always looked at the community as a resource and were committed to providing people with ownership opportunities. In the past, however, we were not explicitly addressing the ways in which people’s labor is commodified and how this has created the bulk of wealth in our country. We can’t shift  economic systems if we, as an organization, are not addressing the commodification of labor.

So in 2015, Nexus adopted a community wealth building framework, which has at its core a commitment to building broad-based ownership models .The adoption of the framework also brought up more questions: how could Nexus influence a shift in traditional economic development practices ? What do regenerative economies look like? How can Nexus create a culture of ownership?

Currently, Nexus is working through all of those questions.

In April 2019, Nexus launched the Worker Ownership Initiative, which knits together an ecosystem to support cooperative development and to support Twin Cities businesses in transitioning to employee-owned and democratically-control  workplaces. The idea is to normalize worker co-ops as tangible business model and over the next three years, convert five to seven businesses to worker-owned cooperatives. 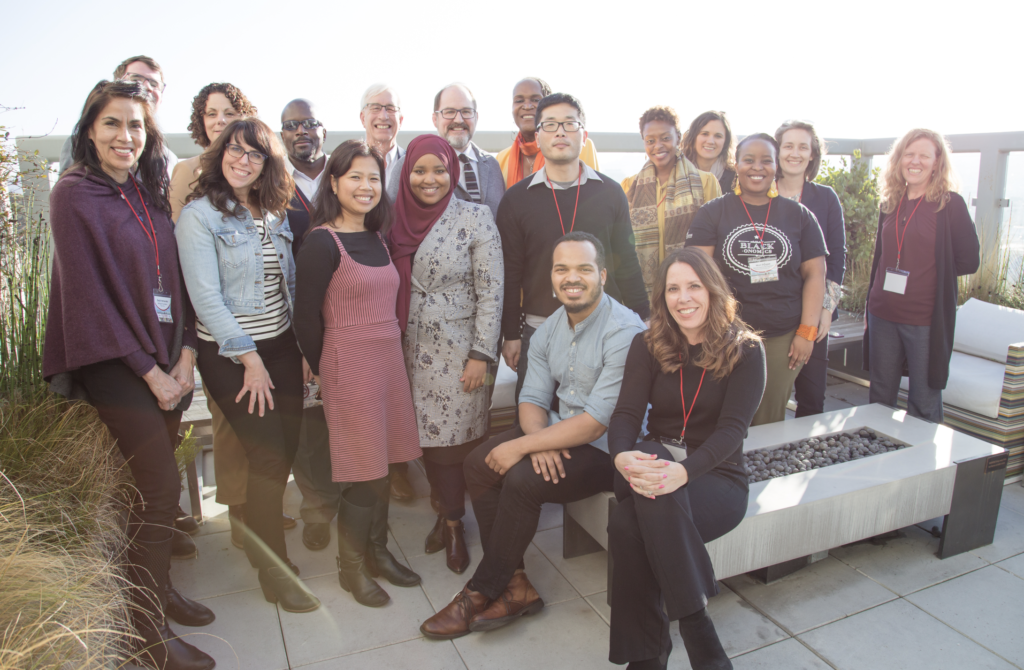 The organization is also hosting a co-op learning events where community members come together to learn about cooperative movements and the cooperative framework. They are supporting members of the Black community in starting cooperatives through the Northstar Black Cooperative Fellowship and by providing grants to organizations like the Hmong American Farmers Association and BiiGiiWiin who are exploring cooperative ownership models.

“Even having the conversations around community wealth building has helped to elevate how  cultural communities have always worked collectively to support one another . In the end, you do not need direct services or non-profits to engage because the community has built its own wealth. Direct service work is necessary, but it’s not really getting folks out of poverty,” said Elena

When asked about the future of community wealth building and what abundant communities feel like, Elena creates an almost poetic imagery.

“This sounds corny, but the weather is beautiful, there’s a light breeze, and you never have to be afraid. Everyone has the means to live how they want to live. Oppressive systems that cloud people’s views have been replaced by regenerative economies where things can grow.  With community wealth building, we don’t have to choose people over profit. Communities don’t have to look at things through a scarcity lens. Everyone can just breathe easy.”